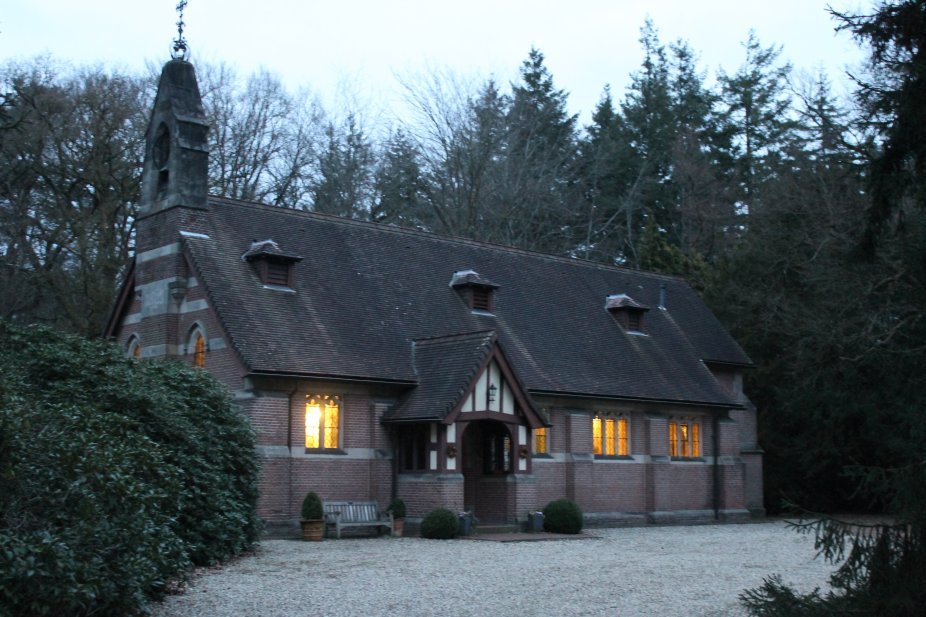 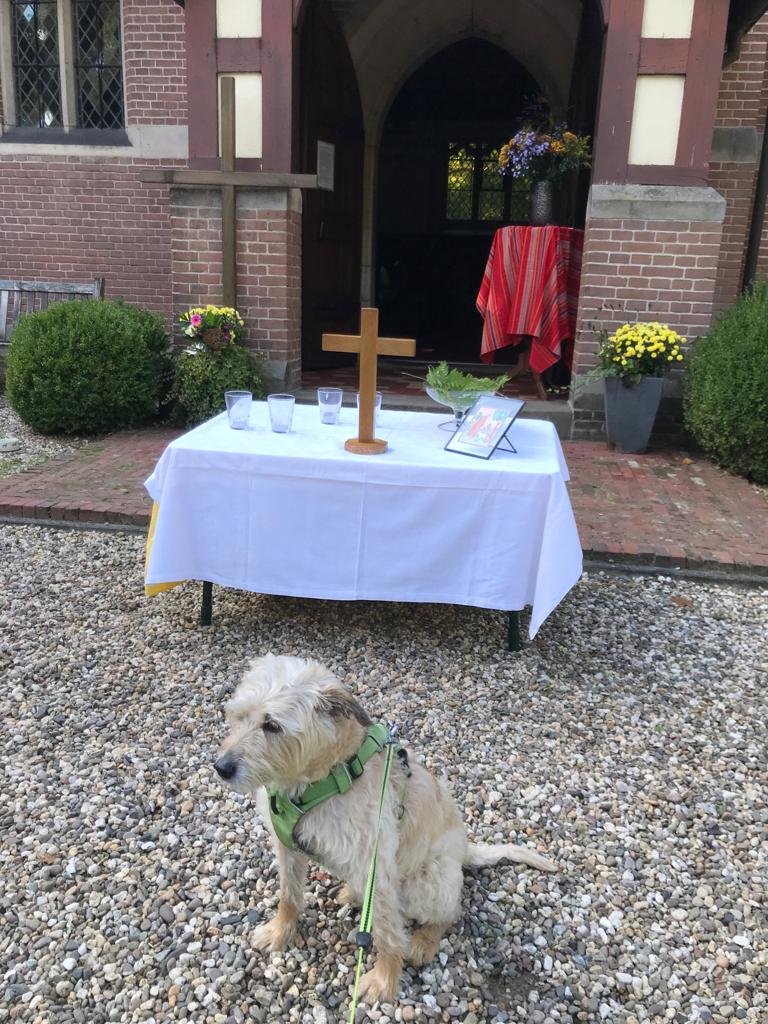 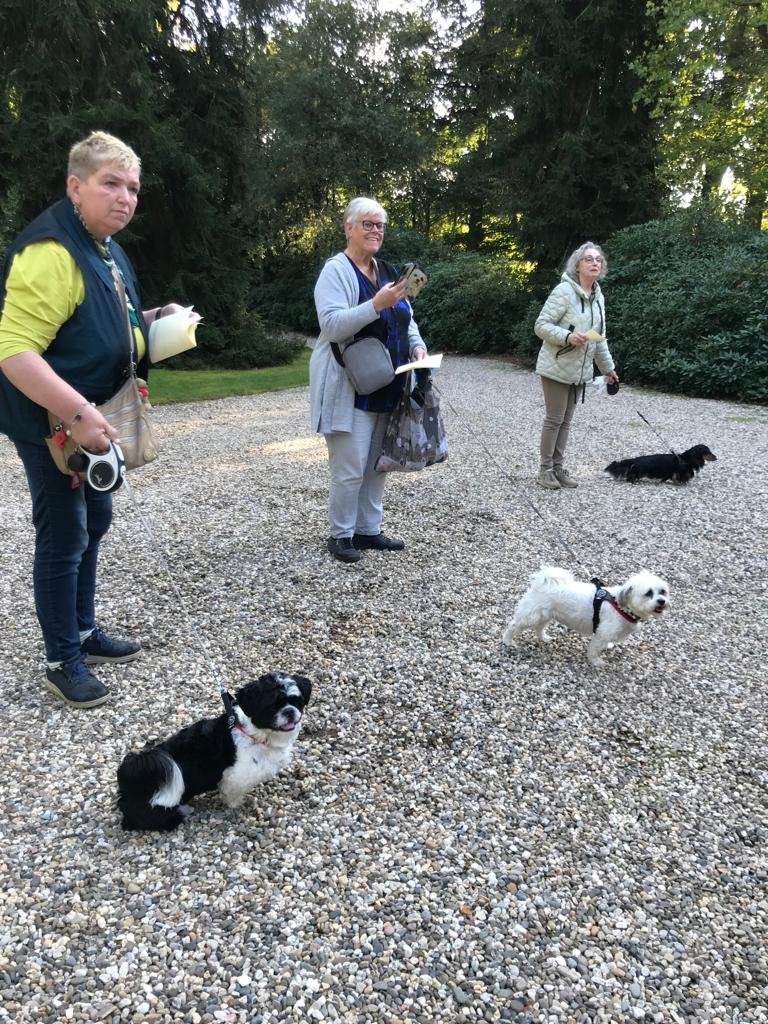 The day of remembrance for St. Francis of Assisi: the first “Animal Whisperer”!

He was born as Giovanni Francesco Bernardone in 1182 in Assisi but from the time he entered the monastery he became known as Francis. His message was always based on love, love for all that God has created. He became famous for this and his followers grew in number. Francis started the Monastic Order of the Franciscans, which was officially recognised by Pope Honorius III in 1223. He died on 3rd October 1226 and shortly afterwards, within 2 years, he was declared a saint by Pope Gregory IX.

A low table covered with tablecloths has been set up in front of the porch of St. Mary’s. On it, there is a wooden cross, candles, a picture of St. Francis and a glass bowl of water and green fern leaves, which will be used for blessing the pets.

Chaplain Jacque Williams and Lay Minister Simone Yallop are ready: Let the Pest arrive! And indeed, there they came: walking down the church path, one by one, with their owners. A total of 8 dogs.

The sun was shining, it was a beautiful day to be outside. The service started at 16.00 and took roughly half an hour: long enough for the dogs (no cats to eat up the cat treats for afterwards this time, maybe next year!)

We sang two hymns: “All things Bright and Beautiful” and the hymn from St. Francis “Make Me a Channel of Your Peace”. There was a bible reading from Genesis 1 24-31, followed by a very short “woof woof woof” dog sermon! After some prayers, we remembered our deceased pets. Then Chaplain Jacque gave the blessing- first a general blessing to all the dogs, followed by an individual blessing for each dog.

Afterwards, everyone enjoyed some cooldrink and a pastry, and of course the dogs had their doggie treats, which they truly deserved.

Thanks to all who took part!

FOR DETAILS ON SERVICES AT ST. MARY'S OF WELDAM PLEASE REFER TO THE SERVICES PAGE.

Protocol regarding public worship at St. Mary Chapel.  This comes with hygiene practices for individuals attending church. Please see details for attending the services and hygiene on the COVID-19 Protocol Page

Thursday Open Morning for Coffee, Chat, and Fellowship.ing a shiny clean chapel at the end of the day.

After the service everyone is always invited to Coffee/Tea. This is a nice and important part of our fellowship at St. Mary's. Regular members of our community can meet and have a chat about what is on their mind. Also guests are very welcome to join in. It is a joint effort of our community and it also needs people willing to spend some time before the service preparing coffee. So if you are able to contribute please add your name to the rota sheet which is on the notice board.

Items are now being collected on a permanent basis for the food bank in Goor. There is a large plastic box in the hut where you can put items of non-perishable food. The plan is to take the box to the food bank about once a month or more frequently depending on how quickly it is filled.

Information of the Joanne Foundation See: the newsletter